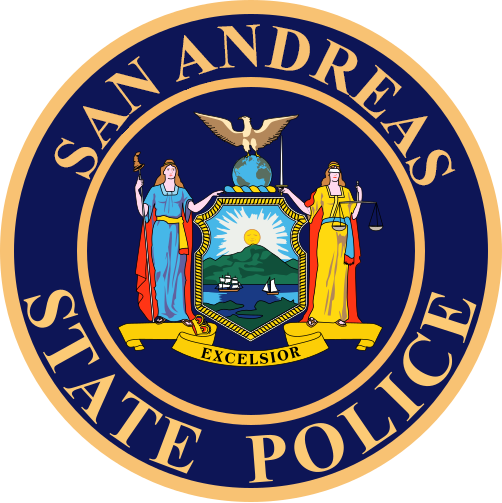 The San Andreas State Police strives for excellence in all we do. Our duty to serve the community also brings our beloved service men with awards for their acts of bravery, justice and determination. We believe in rewarding our Troopers for their outstanding service among our community. 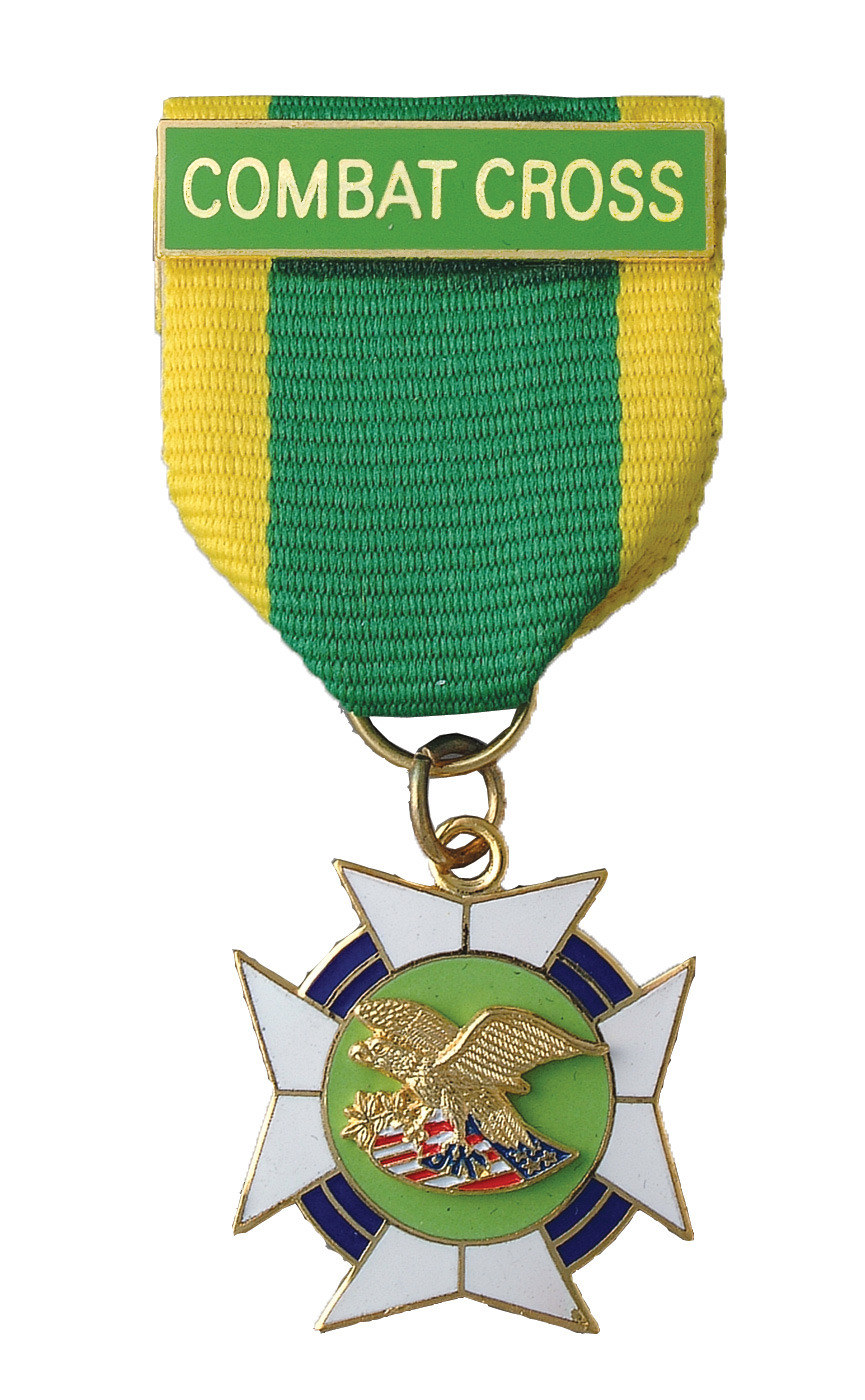 About Us — News and Alerts — SASP Careers — Services
This serves as the first step in a long process to modernize our State Police force.
© 2019 San Andreas State Police. All Rights Reserved.
Top
Post Reply
1 post • Page 1 of 1